Sage: The 50 experts who have helped shape the Government’s Covid-19 response 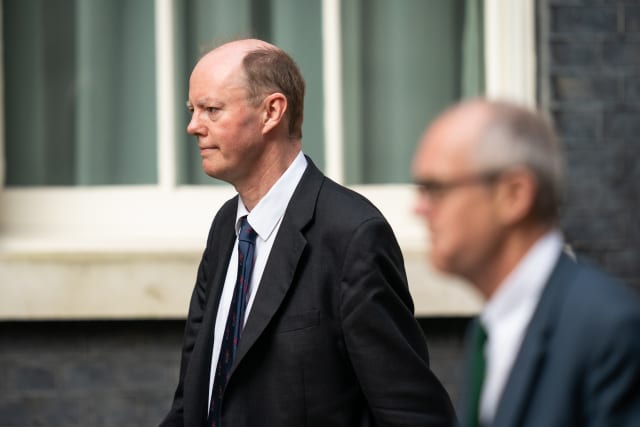 The Government has published a list of experts who have attended its Scientific Advisory Group for Emergencies (Sage) meetings to help shape its response to the coronavirus pandemic.

While 50 participants agreed to have their names published on the list, two refused, the Government said.

Here is the list of published names who provided input during one or more Sage meetings:

– Osama Rahman, chief scientific adviser at the Department for Education

– Professor Venki Ramakrishnan, chair of the DELVE committee, convened by the Royal Society