O2 in talks to merge with Virgin Media 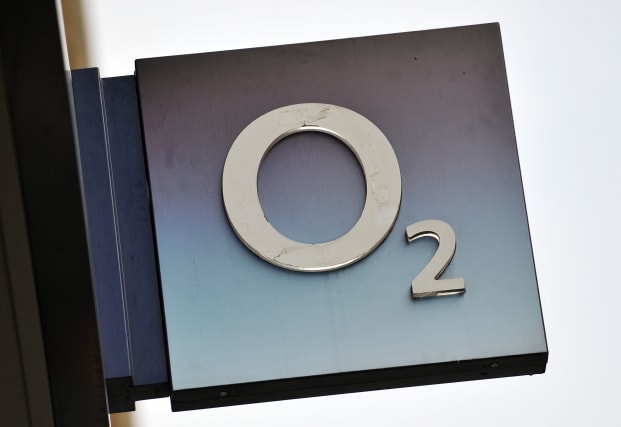 Mobile operator O2 is in talks to merge with Virgin Media in a move which would create one of the UK’s largest telecoms and media firms.

Telefonica, O2’s Spanish owner, confirmed it is in discussions with Virgin-owner Liberty Global over a deal between the two firms.

It stressed that it is currently in the “negotiation phase”, and it is not guaranteed that the two parties will agree a deal.

A tie-up between the two companies would create a major rival for BT, which owns EE, the UK’s second largest mobile network.

It would bring together O2’s 34 million customers on its mobile network with Virgin’s 5.3 million broadband, pay-TV and mobile users.

O2 – which also provides the network for GiffGaff, Tesco Mobile and Sky Mobile – is the UK’s largest phone company.

Telefonica has been examining options for the O2 business since 2016, after a planned takeover by CK Hutchinson – which owns fellow mobile operator Three – was blocked by European competition regulators.

Talks between O2 and Virgin Media also raise questions over the future of Virgin’s mobile operations, which were due to be taken over by Vodafone later this year.

In November, Vodafone won the five-year contract from BT-owned EE.