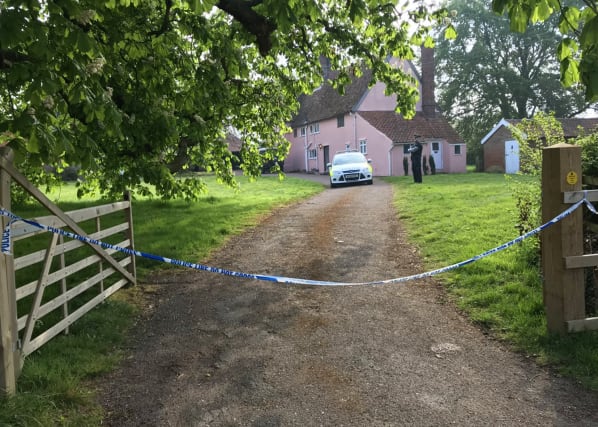 A mother of twin eight-year-old sons has died after she was shot inside a house, with a 51-year-old man arrested on suspicion of her murder.

The woman, named locally as Silke Hartshorne-Jones, died in hospital on Sunday.

Suffolk Police said officers were called to a property in Barham near Ipswich shortly before 4.45am and a woman, aged in her 40s, was taken to Ipswich Hospital but died a short time later.

The property remains cordoned off by police and the suspect remains in custody.

A neighbour, who did not want to be named, said: “It’s a tragedy what’s happened.

Mrs Hartshorne-Jones worked as a solicitor in London, her LinkedIn profile said, with her profile describing her as multilingual and qualified to work in England, Wales and Germany.