Mother of James Bulger to become grandmother for first time 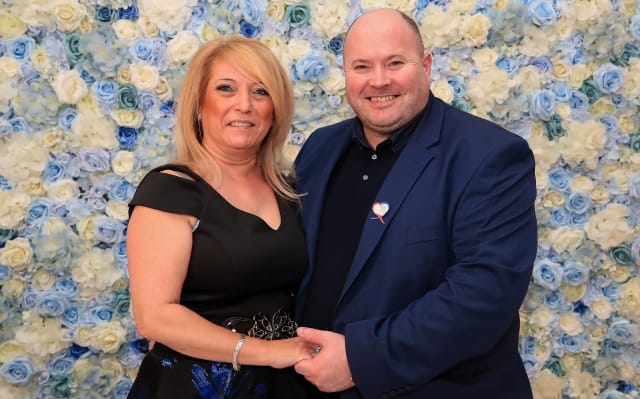 The mother of murdered toddler James Bulger has announced she is to become a grandmother for the first time.

Denise Fergus made the announcement on Twitter on Monday, posting a photo of an ultrasound scan and a baby romper suit featuring the message “Baby Fergus due in 2020”.

She tweeted: “My first grandchild is on its way. I couldn’t be happier.”

Her husband Stuart also tweeted to congratulate their son Michael and his partner.

He said: “So proud to say @Denise_fergus and I are going to be grandparents for the first time.”

Two-year-old James Bulger was led away from the Strand shopping centre in Bootle, Merseyside, by Jon Venables and Robert Thompson in February 1993.

They took him to a railway line before killing him.

Venables and Thompson, who were just 10 at the time, were jailed for life but released on licence with new identities in 2001.

Venables was sent back to prison in 2010 and 2017 for possessing indecent images of children.

He is currently serving a 40-month sentence and passed the half-way mark in October.

In April this year, the Parole Board confirmed it had received a referral to review his case and that it would determine whether a hearing was needed to decide if he should be released.