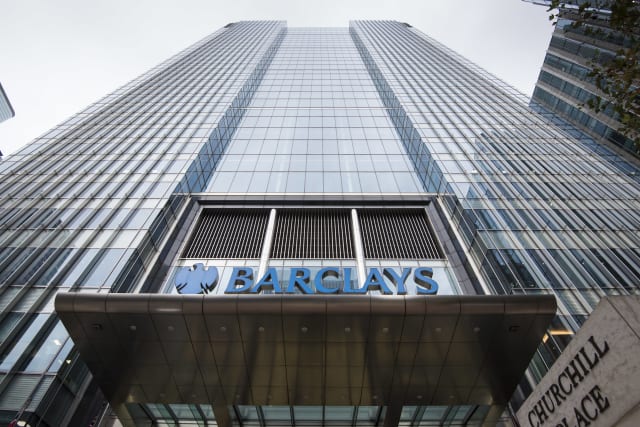 Tens of thousands of small businesses applied for the Government’s new bounce-back loans on the scheme’s first day, already surpassing the coronavirus loan initiative that launched in March.

Between them, just three banks, Barclays, Lloyds and RBS, revealed they had received more than 62,000 loan applications under the new programme.

Lloyds Banking Group said it had 26,500 applications by 5pm, and RBS revealed 30,000 forms were submitted.

Barclays said it had received around 200 applications in the first minute after it launched the scheme on Monday morning.

In the hours that followed, the bank fielded around 35 applications every minute.

By 2pm the bank had approved 6,000 applications, it said.

“The process to be able to get access to the money is super simple,” Mr Hammerstein said.

He added: “We’d expect the cash to be with those clients over the course of the next 24 hours.”

Figures from UK Finance last week revealed that banks had been sent just under 53,000 loan applications under the coronavirus business interruption loan scheme (CBILS) up to April 28.

New figures are due out on Thursday.

Lloyds also revealed that its customers had sent around 2,000 requests for bounce-back loans, with an average loan size of £35,000, in the first two hours after it opened its doors on Monday morning.

“We do expect a really quite significant volume flowing through to the bounce-back loans,” said David Oldfield, the chief executive of commercial banking at Lloyds.

Businesses are asked in a two- to three-page online application what their turnover is and how much money they want to borrow, along with some other details.

He promised a Government guarantee for 100% of the risk the banks are taking in lending businesses up to 25% of their turnover to help them bounce back from the coronavirus crisis, up to a maximum of £50,000.

The Treasury has promised to cover the interest on the loans for the first 12 months.

Mr Sunak told MPs: “I know that some small businesses are still struggling to access credit.

“They are in many ways the most exposed businesses to the impact of the coronavirus and often find it harder to access credit in the first place.”

Businesses will borrow at 2.5% interest.