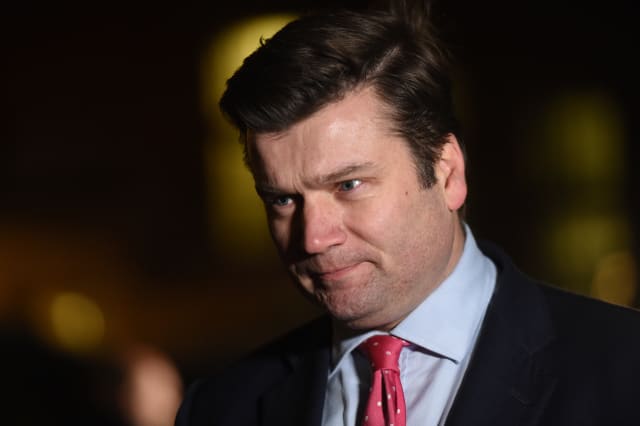 Vital military training is set to resume in the near future regardless of the UK’s lockdown situation, the armed forces minister has said.

Former British Army officer James Heappey said there was no need for the military to wait for lockdown restrictions to be lifted before some essential training recommences.

“There are things that we know we are going to need in six months’ time, in a years’ time, that if we are not training for them now, we cannot hope to have that capability which we need to keep our nation safe next year,” Mr Heappey told British Forces News.

“That is all the justification that I need as minister for the armed forces, to say ‘Well, that training has got to now get going again, irrespective of what the lockdown does’.

“When the lockdown lifts more generally for the UK public, that will be the moment when we start to revisit some of the more of the discretionary activities cancelled or postponed because it would be appropriate at that stage.”

Mr Heappey said he expected the military training centres at Sandhurst and Catterick to reopen “in a week or so” after they were closed due to the coronavirus outbreak.

Other training centres, including the Royal Navy’s HMS Raleigh and the RAF’s basic training facilities, have continued to run during the pandemic.

“I have asked the Chief of the General Staff, the Chief of the Air Staff (and the) First Sea Lord to look across all of the sort of training activity that isn’t immediately operational right now, but does have an impact on operational capability in the near future,” Mr Heappey said.

“I’ve asked them to come to me with a plan for how we switch that back on in a responsible, socially-distanced way but that allows that capability to be maintained. An exit plan is expected in the next week.”

The British military has been active in supporting frontline health services throughout the pandemic, particularly with the distribution of PPE throughout the UK.