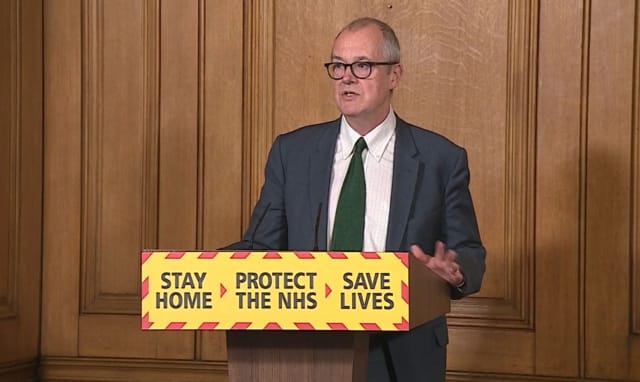 A partial list of the experts helping shape the response to the coronavirus pandemic as part of the scientific advisory group for emergencies (Sage) has been published.

The Government said on Monday that only two participants had not given permission to be named on the membership list, which included 50 members.

Its publication came after calls for transparency over the group, with concerns raised of a lack of breadth in expertise and the presence of Downing Street adviser Dominic Cummings in meetings.

Downing Street planned only to name those who consented to be on the list, raising concerns over personal security and the need to protect individuals from lobbying.

Science and technology committee chair Greg Clark welcomed the publication of the Sage list, which came alongside an “explainer” of Sage.

“I strongly welcome the commitment to transparency made by Sage in publishing the names of the members,” the Conservative MP said.

“This was something my committee called for in order to provide public reassurance that Government decisions are informed by a broad and substantial body of expert advice.”

Transparency concerns had prompted former Government chief scientific adviser Sir David King to convene a separate “independent” panel of experts who were to meet on Monday.