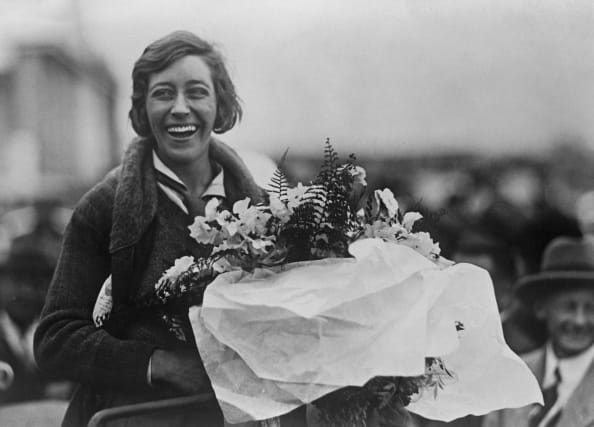 The 90th anniversary of aviation pioneer Amy Johnson becoming the first female pilot to fly solo from Britain to Australia will be celebrated with an online daily diary of her journey.

Miss Johnson left Croydon Airport in a second-hand de Havilland Gipsy Moth, called Jason, on May 5 1930 and arrived in Darwin 20 days later on May 24.

The historic flight will be documented in a first-person account – based on Ms Johnson’s records, press reports at the time, and the telegrams she sent back to her parents in Hull – released online to mark the anniversary of her achievement.

The diary – titled Twenty Days and described as “a story of Hollywood proportions” by author Dave Windass – will be released in daily instalments on the Amy Johnson Arts Trust website.

It will feature all the highs and lows of the journey – which was undertaken with no radio link to the ground, no reliable information about the weather and basic maps to guide her over uncharted land and some of the world’s most inhospitable terrain.

Mr Windass said: “Amy Johnson’s story is the story of a hero from Hull, a story of Hollywood proportions.

“Never mind the fact that she was the first woman to make the journey, the solo flight itself was just brilliant and bizarre, with lots of humorous moments, as well as grave danger.

“It’s extraordinary for many reasons, not least because she’d never done a long flight before she set off for Australia and, evidently, was a notoriously bad lander of planes.

“The personification of her plane, Jason, adds another dimension to the solo flight – we know from telegrams she sent home to her family in Hull for example that she talked to Jason as if he was her friend, as though he was going to look after her.”

“It’s a chance for us all to stop and reflect on everything she achieved in a world that was very different to ours today.

“As the current global coronavirus lockdown highlights how small and closely intertwined our world has become, we can remind ourselves that, in Amy’s day, global flight was an amazing thing for anyone, woman or man, to achieve.”