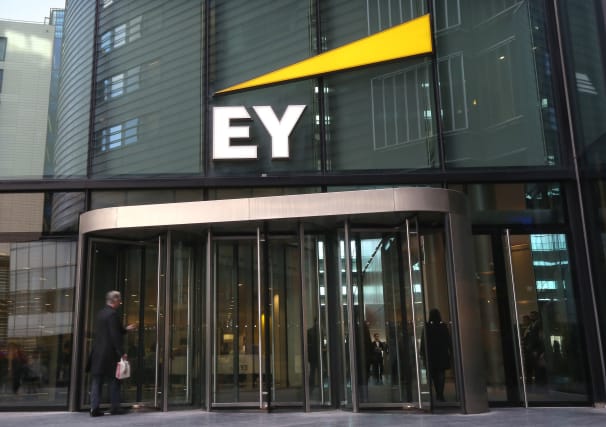 The UK accounting regulator has revealed it has opened an investigation into EY over its audit of troubled healthcare firm NMC Health, which tumbled into administration last month.

The Financial Reporting Council (FRC) said it launched the investigation into the audit of NMC last month.

NMC was listed on the FTSE 100 until earlier this year, when it saw its shares suspended following allegations of a deepening accounting scandal.

Last week, BR Shetty, the Indian billionaire behind the hospital firm, said that unnamed bosses at NMC and other businesses he is involved in had forged his signature to create loans, personal guarantees, cheques and bank transfers in his name.

Concerns were raised about NMC in December, when short seller Carson Block queried some of the hospital builder’s claims through his company, Muddy Waters.

NMC later unveiled questions about how much of the business some of its major shareholders, including Dr Shetty, owned.

It also found several billion dollars worth of debt on its books that the board was not aware of.

Fellow regulator, the Financial Conduct Authority (FCA) said in February that it would open a formal investigation into NMC’s finances.

NMC fired its boss, suspended a member of its treasury team and put its finance chief on “extended sick leave” after its own independent investigation, led by former FBI director Louis Freeh.

However, this new investigation will focus on the audit work of Big Four firm EY, which had been auditing the company’s accounts.

EY has come under significant scrutiny from the watchdog over the past year, with the company currently under investigation over its auditing of collapsed travel giant Thomas Cook.

In a brief statement, the FRC said: “On April 15 the Financial Reporting Council opened an investigation into the audit by Ernst and Young of the financial statements of NMC Health for the year ended December 31 2018.”

An EY spokeswoman said: “We can confirm that EY has been notified of the FRC’s intention to conduct an investigation into the audit of NMC Health for the year ended December 31.

“We will be fully co-operating with the FRC during their inquiries. It would be inappropriate to comment further at this time.”