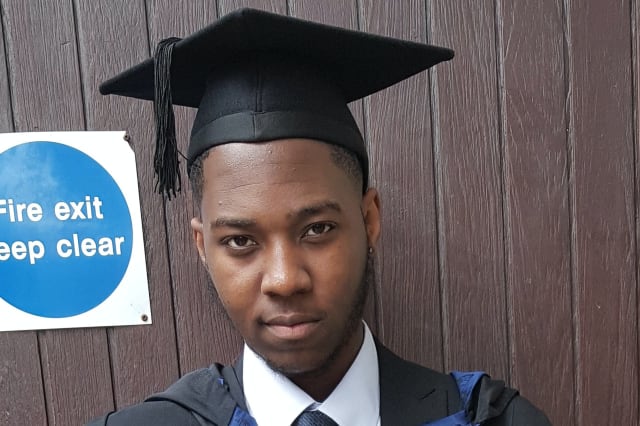 Two teenagers have been charged with the murder of an NHS worker in east London.

David Gomoh, 24, died after being stabbed in Newham on April 26.

Muhammad Jalloh, 18, and a 16-year-old boy from Telford in Shropshire, who cannot be named for legal reasons, were charged with his death on Sunday.

They were also charged with conspiracy to cause GBH in connection with another alleged incident shortly before Mr Gomoh was found with knife wounds in Freemasons Road.

Mr Gomoh was working for the NHS at the time of his death, supplying staff with equipment.

The teenagers are due to appear at Thames Magistrates Court on Monday May 4.