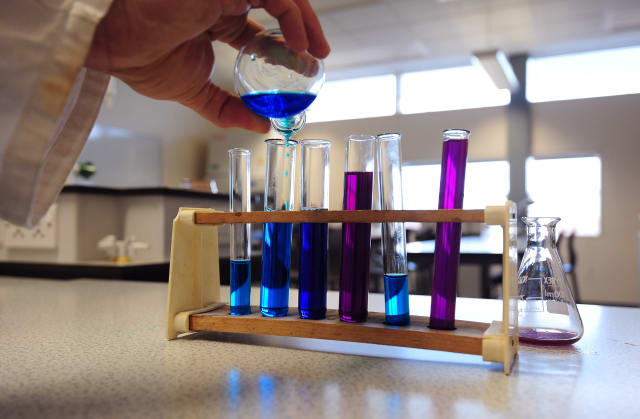 People with low or no ability to visualise mental images are more likely to work in scientific and mathematical industries than creative sectors, research has found.

A study led by the University of Exeter examined people with aphantasia, which describes when people are unable to visualise in the mind.

The phenomenon is the opposite of hyperphantasia – where people have particularly vivid mental imagery – which has been shown to be more common in creative professions.

“This discovery adds importantly to our understanding of aphantasia,” Prof Zeman said.

“Our research shows that aphantasia has certain benefits to people working in technical sectors while hyperphantasia predisposes people to work in the arts.

“While this is the overall trend, we know there are many exceptions – for example, we recently organised an exhibition of art created by aphantasic artists which went on show in Exeter and Glasgow in 2019.”

The research involved 2,000 people with aphantasia, 200 with hyperphantasia and 200 control participants with mid-range imagery vividness.

More than 20% of people with aphantasia worked in science, computing or mathematics.

In those who had hyperphantasia, more than 25% worked in arts, design, entertainment and other creative industries.

Professor Craig Venter, who led the team reporting the first draft sequence of the human genome, has aphantasia.

“I have found as a scientific leader that aphantasia helps greatly to assimilate complex information into new ideas and approaches,” Prof Venter said.

“By understanding concepts vs fact memorisation I could lead complex, multidisciplinary teams without needing to know their level of detail.”

The paper is published in the journal Cortex.