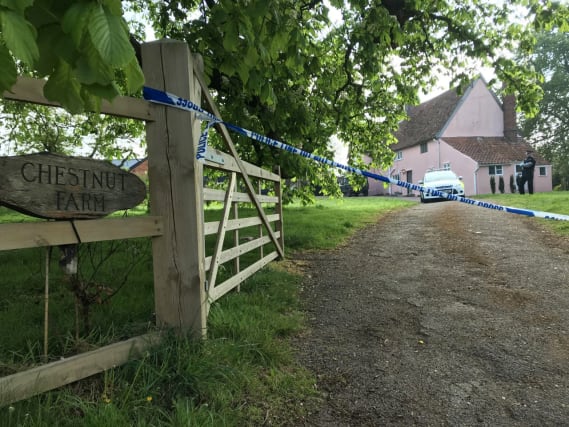 A man has been arrested on suspicion of murder after a woman was shot inside a house.

Suffolk Police said officers were called to a property in Barham shortly before 4.45am on Sunday after reports a woman in her early 40s had been shot.

When they arrived, officers discovered the woman, named as corporate solicitor Silke Hartshorne-Jones, inside with serious injuries.

She was taken to Ipswich Hospital by ambulance but died a short time later.

A 51-year-old man was arrested on suspicion of murder and was taken to Bury St Edmunds Police Investigation Centre for questioning, a force spokesman said.

A police cordon is in place at the property while an investigation is carried out.