National Trust could lose up to £200m this year, says boss 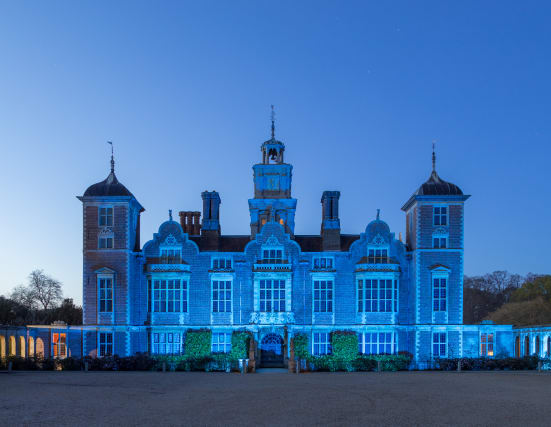 The National Trust is set to lose up to £200 million this year due to the coronavirus crisis, the charity says.

The conservation organisation is now appealing to the Government for “urgent, practical” support after they had to halt a number of projects due to the ongoing Covid-19 pandemic.

Director general Hilary McGrady has said “a sharp drop in income” is threatening the future of nature sites and staff across the country.

Speaking to BBC Breakfast, the charity boss estimated the trust “lost about 50% of our annual income literally overnight” when they closed earlier this year.

Writing in the Daily Telegraph, Ms McGrady urged ministers to step in and “address nature, wildlife and environmental organisations with an immediate offer of support,” given that they had thanked a number of manufacturing businesses.

She also called on Government to be environmentally-minded in its economic recovery plan, and added: “Delivering green infrastructure will create new jobs and makes economic sense and there have been some encouraging signs from Government.

“No doubt some will argue for high-tariff fixes […] in some cases cutting back on environmental checks and spending to deliver these.

“Others will want the Government to dilute its proposed new nature-friendly farming legislation. They must not win.”

The boss of the largest conservation charity in the UK believes “if we sacrifice the environmental progress we have made, everyone will suffer.”