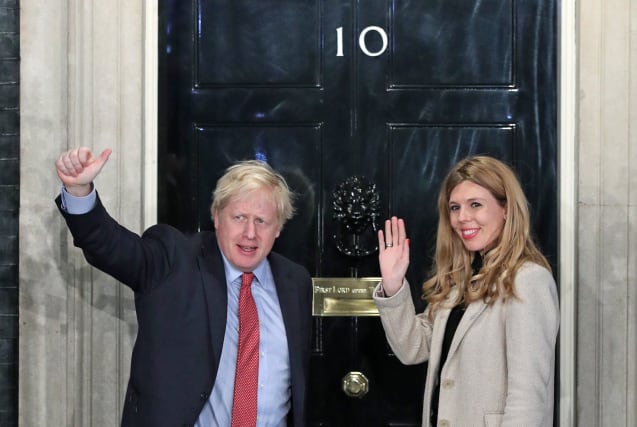 The doctors Boris Johnson named his son after are experts in infectious diseases and ventilation.

It was announced on Saturday that the Prime Minister and his fiancee Carrie Symonds have called their newborn Wilfred Lawrie Nicholas Johnson.

Nicholas is in tribute to Dr Nick Price and Dr Nick Hart “the two doctors that saved Boris’ life last month”, according to Ms Symonds.

Mr Johnson was admitted to intensive care at St Thomas’ hospital in London suffering with Covid-19.

Dr Nicholas Price is a consultant in infectious diseases and general medicine, according to the Guys and St Thomas’ NHS trust website, with further expertise in infection prevention and control.

Professor Nicholas Hart is the director of the Lane Fox Respiratory Service at the Guys and St Thomas’ trust, and a professor of respiratory and critical care medicine at King’s College London.

He has expertise in rehabilitation and home mechanical ventilation with chronic respiratory failure, according to his profile.