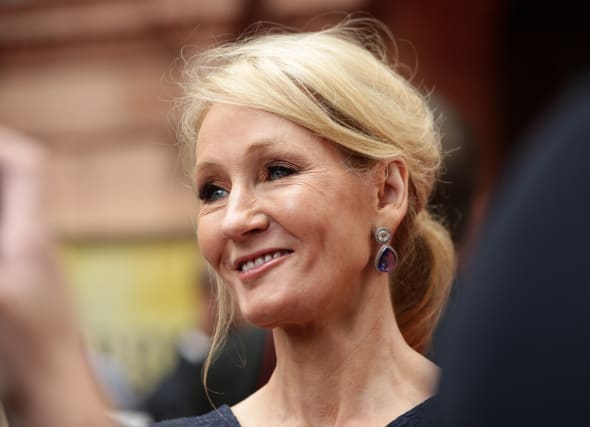 Harry Potter author JK Rowling is donating £1 million to help the homeless and those affected by domestic abuse during the coronavirus pandemic.

Announcing the financial contribution – which will be split between the Crisis and Refuge charities – Rowling said the money would go towards helping some of those hit hardest by the outbreak and the impact of the lockdown.

The author also told of her mixed emotions at having three key workers in her immediate family during the crisis, saying she is “torn between pride and anxiety”.

In a tweet announcing the donation on Saturday, she wrote: “Today’s the 22nd anniversary of the Battle of Hogwarts, but I’m going to be honest and say that it feels inappropriate to talk about fictional deaths today. Too many people are losing loved ones in the real world.

“So on this anniversary of a great wizarding victory, I’m thinking of the people who’re out there doing their jobs to protect us and our way of life.

“I have 3 key workers in my immediate family, and like all such relatives, I’m torn between pride and anxiety.

The charities praised Rowling for her support, with Crisis saying the money will go towards its front-line response and Refuge saying it will underpin the services it provides, which have seen a huge upsurge in demand in recent weeks.

Jon Sparkes, chief executive of Crisis, said: “We are overwhelmed to have the support of JK Rowling and we’d like to say a huge thank-you for her incredibly generous donation. People experiencing homelessness during the outbreak have been hit especially hard.

“The money donated by JK Rowling will go towards our front-line response to the pandemic, helping us to carry on supporting people who are homeless across Great Britain at this very difficult time.

“Together we can protect more people from the worst effects of the outbreak and make sure they are safely housed when it is over.”

Refuge tweeted: “This is wonderful news – and comes at a time when we have seen calls to our already overwhelmed Helpline increase by 50% during COVID-19. Our huge thanks @jk_rowling – your support will underpin our frontline specialist services & enable us to reach more abused women who need us.”