Healthcare worker was doting grandfather ‘who put others before himself’ 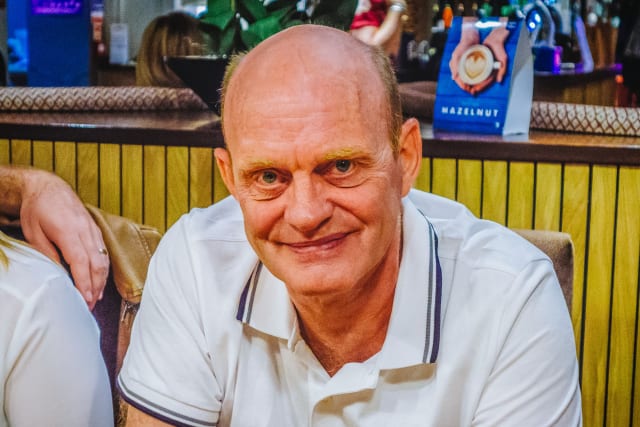 A healthcare worker who died after contracting Covid-19 has been remembered as a “perfect dad and grandad” who went out of his way to help others.

Mr Lever’s daughters Rachel, Kathryn, and Rebecca said: “Dad was the perfect dad and grandad and nothing was ever too much trouble for him if it meant helping someone else.

“He was always cheerful and loved a laugh and joke.

“Our world will never be the same.”

They went on to thank staff at Sheffield Hospitals for their “unbelievable care”, which included providing protective clothing to ensure one of the three could be with him at the end of his life.

The daughters added: “They even fulfilled his last request to have a drink of beer by sending someone out to get a bottle of his favourite tipple.

“A small gesture but it demonstrated the kindness of an incredible team.”

Mr Lever had previously worked in patient areas but was moved to non-patient areas “early on in the outbreak”, according to the trust.

His colleagues remembered him as a “genuinely, lovely, kind man who put others before himself”.

STHNHSFT chief executive Kirsten Major said: “His family can be justifiably proud that he made a difference to people’s lives each and every single day.”

She added: “We were very fortunate to have someone like him as part of our team.

STHNHSFT facilities director Andrew Jones said: “He was always showing pictures of his family and particularly his grandchildren who he doted on.

“It is so very sad for everyone who had the privilege to know and work with Ray.”