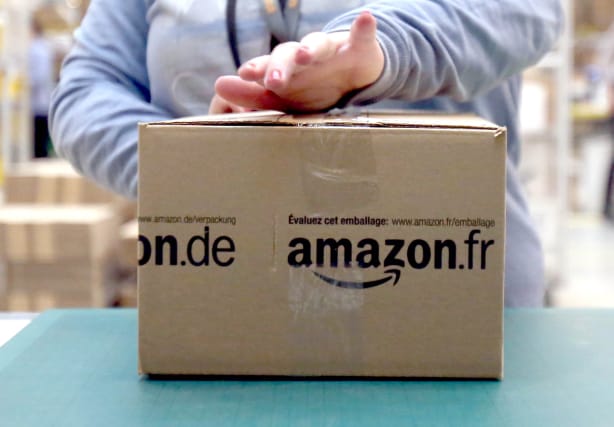 US politicians investigating the market dominance of Big Tech are asking Amazon chief executive Jeff Bezos to give evidence to address possible misleading statements by the company on its competition practices.

In a letter to Mr Bezos, leaders of the House of Representatives Judiciary Committee are holding out the threat of a subpoena if he does not agree voluntarily to appear.

Amazon used sensitive information about sellers on its marketplace, their products and transactions to develop its own competing products, according to a recent Wall Street Journal report.

An Amazon executive denied such a practice in statements at a committee hearing last July, saying the company has a formal policy against it.