UK hits out at EU over Northern Ireland Brexit note 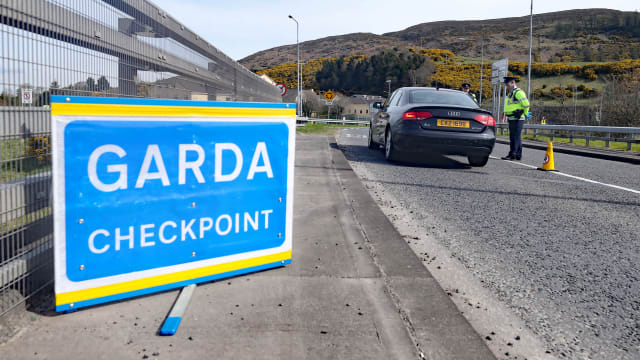 The Government has hit out at the EU after Brussels called for post-Brexit customs plans on the Northern Ireland border to be outlined.

Downing Street said the European Commission had circulated a technical note without discussing it with London.

Prime Minister Boris Jonson’s official spokesman said: “The European Commission has chosen to publish this technical note to set out its own views on the implementation of the Northern Ireland protocol.

“It was not shared at recent meetings with the UK, nor has it been agreed by the UK Government.

“Most strikingly, the note appeared to miss out the fundamental objective of the Northern Ireland protocol.

“There is no mention of the Belfast Good Friday Agreement, or the peace process anywhere in this seven-page document.

“We are committed to compiling with our legal obligations under the protocol, just as we expect the European Union to comply with theirs.

“We will continue to take forward discussions on implementation of the protocol.”

The PM’s spokesman added: “It seems to be the Commission’s decision to publish this note, having not shared it at recent the meetings with the UK, or having agreed it with the UK Government.”