FCA goes to court to clear up Covid-19 insurance disputes 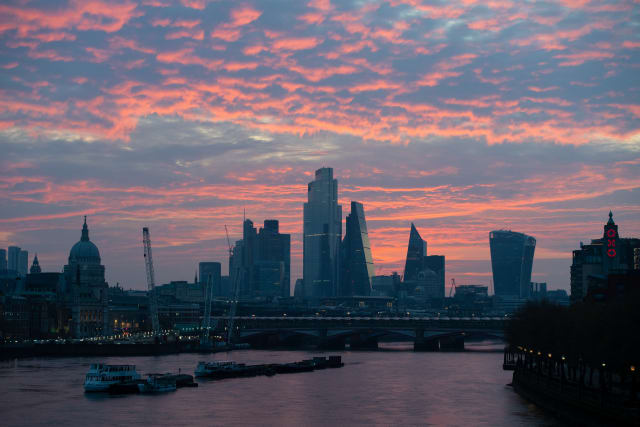 The Financial Conduct Authority (FCA) will ask a court to rule on a series of disagreements between businesses and insurers who are refusing to pay out over coronavirus hits.

The regulator said that it hopes a court ruling on some relevant cases can provide more clarity, both to the insurance sector and to customers.

Though a majority of business interruption insurance policies are unlikely to pay out during a pandemic, there are “widespread concerns” about the lack of clarity on some policies, the FCA said.

“We have been clear that we believe in the majority of cases, business interruption insurance was not purchased to, and is unlikely to, cover the current emergency,” said interim FCA chief executive Christopher Woolard.

Mr Woolard said that policies which clearly should pay out need to do so quickly.

He added that the court action is intended to resolve key issues as fast as possible in cases “where firms may consider there is no doubt about wording and decline to pay a claim, but customers may still consider there is genuine uncertainty about whether their policy provides cover”.

The Association of British Insurers (ABI) welcomed the FCA’s plans, adding that the sector would work closely with the regulator.

ABI director general Huw Evans said: “Although the vast majority of business interruption policies do not cover pandemics and the Government has confirmed it will not seek to retrospectively amend contracts, we support any process that will provide clarity and certainty for the minority of customers who are disputing whether they should be covered.”

He added: “For valid claims, leading ABI members have agreed a set of claims handling principles to ensure speedy processing, including interim payments.”