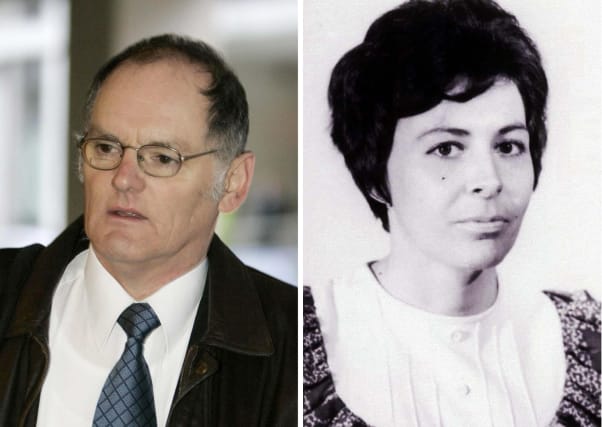 The Court of Appeal has upheld a schoolteacher’s conviction for the so-called “lady in the lake” murder of his wife, following a posthumous challenge.

Gordon Park was found guilty of murdering his wife Carol, whose body was found in Coniston Water in the Lake District 21 years after her disappearance in 1976.

Park, who always maintained his innocence, hanged himself in his prison cell on his 66th birthday in January 2010 while serving a life sentence.

A posthumous appeal brought on his behalf by his son, Jeremy Park, was referred to the court by the Criminal Cases Review Commission (CCRC) which investigates possible miscarriages of justice.

CCRC lawyers told a hearing in November last year that failures by prosecution lawyers to share evidence with the defence at Park’s 2005 trial casts doubt on the safety of his conviction.

But, dismissing the appeal in a ruling on Friday, three leading judges said the evidence in the case was “very strong” and there was “no reason to doubt the safety of the conviction”.

Mrs Park, also a teacher, went missing in Leece, near Barrow-in-Furness, Cumbria, in July 1976, and Park claimed she had gone to live with another man.

But the mother-of-three’s body was found by amateur divers in Coniston Water in 1997.

Park was arrested and charged with her murder, and spent two weeks in prison on remand, but the case against him was dropped in 1998 on the grounds there was not enough evidence available to prosecute.

Detectives later uncovered fresh forensic and geological evidence said to link him to the murder and he was found guilty at Manchester Crown Court in 2005, bringing to an end one of Britain’s most notorious unsolved murder investigations.

A challenge by Park against his conviction was rejected by the Court of Appeal in 2008.

Following his death at HMP Garth in Lancashire, his family continued to campaign for his conviction to be overturned and applied to the CCRC.

A statement issued on behalf of Park’s family said: “The family, friends and supporters of Gordon Park, and Carol Park’s children, are disappointed with today’s decision.

“Having exhausted all options, we are now left without the closure we were all hoping for.

“The judgment marks the end of our fight to clear his name.”