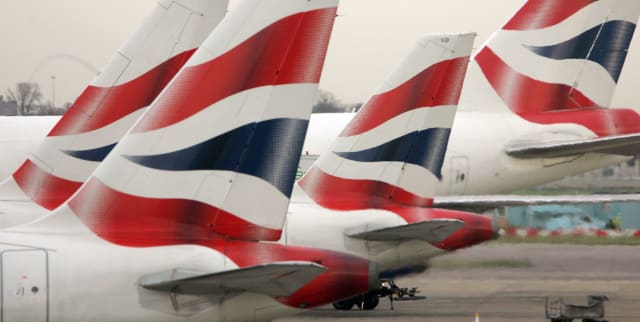 British Airways’ parent company has signed agreements for one billion euro (£900 million) of loans backed by the Spanish government, but the money cannot be used to help its UK airline which is cutting up to 12,000 jobs.

IAG said the money can be used to help its Spanish carriers Iberia and Vueling mitigate the economic impact of the coronavirus pandemic.

There are “restrictions on the upstream of cash to the rest of the IAG companies”, the firm added.

IAG has not requested a loan from the UK Government.

It announced this week that up to 12,000 jobs will be lost at BA, representing more than a quarter of the workforce.

On Thursday it emerged that the airline may not resume operations at Gatwick, the UK’s second busiest airport.

In a letter to staff, BA chief executive Alex Cruz wrote: “There is no Government bailout standing by for BA.”

Pilots’ union Balpa has vowed it will fight to “save every pilot job at BA”.