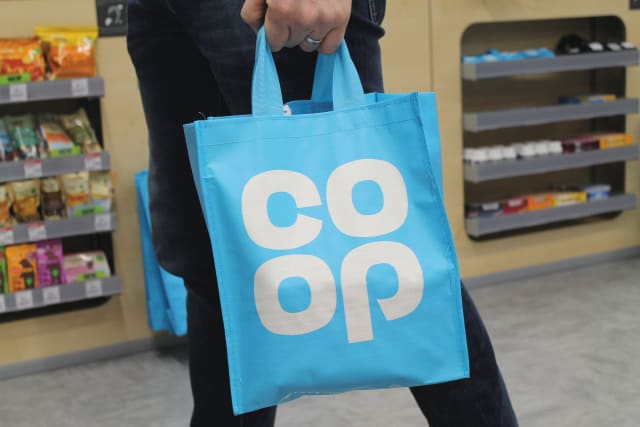 A teenager’s song to thank NHS staff has hit the right note with the Co-op and is on the playlist of the retailer’s in-store radio across the UK.

Harry Arkley, who is 17 next week, said he was “stunned and surprised” to hear that the Co-op will play his tribute track in up to 2,600 stores every morning during time dedicated to the NHS, carers and the vulnerable.

Our Song For The NHS is the first song written by Harry, from Winchester, Hampshire, and was recorded at home on his phone.

He said: “I just felt moved to write a song that reflected the massive support for the NHS and other key workers who really are local heroes, keeping people going with their amazing attitude and tenacity at this difficult time.”

The Co-op has donated airtime to a new charity TV ad to fight hunger by promoting the work of charity FareShare, and its stores are selling copies of The Big Issue after the magazine stopped being sold on the streets because of the current crisis.