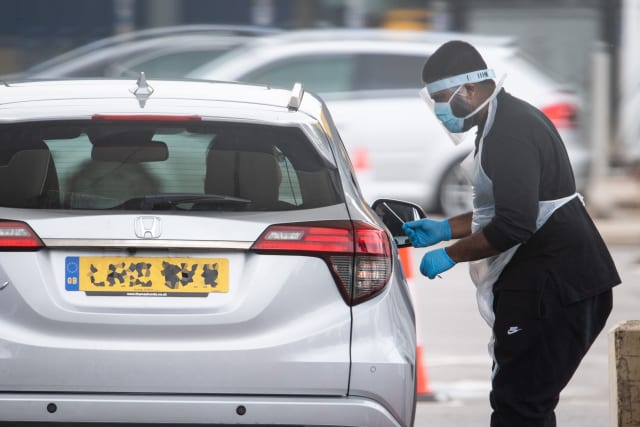 The battle against the disease is on a “knife edge” as the virus infects just under one additional person for everybody it strikes down.

Another 73 positive tests were announced on Thursday, bringing the total infected to 3,536.

Professor Young said: “It is now clear that while cases are falling, they are falling very slowly indeed.”

There have been 347 coronavirus-related deaths. Another nine were confirmed on Thursday.

Health Minister Robin Swann said until a vaccine became widely available there will be no full return to what only a few months ago was normality.

He added there would be no Big Bang-style easing of movement restrictions, saying; “Social distancing will be part of our lives in some form for months to come, maybe even years.”

“It will have to be taken in line with the best expert advice.”

Professor Young is the department’s chief adviser on scientific matters.

He said clinical trials of potential treatments were proceeding in primary care and hospital settings, including intensive care units.

He added: “All of these trials have been opened in Northern Ireland.

“There are a wide variety of drugs being tested and tried in the context of those trials.

“As many of our patients as possible will be offered the opportunity to try those experimental treatments.”

He said international results around Remdesivir, a drug originally designed to tackle Ebola which targets an enzyme the virus needs to replicate inside cells, sounded positive but were still at an early stage.

Prof Young said supplies and access were limited, and added: “There are a number of other drugs which are much more readily available where we would expect to have the results available in the next few weeks.”