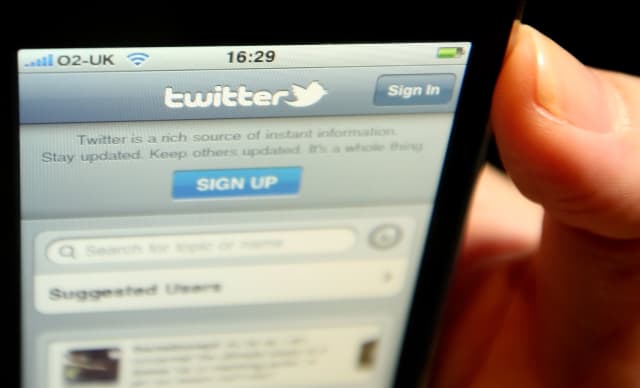 The San Francisco company reported on Thursday that average daily users grew 24% year over year, the highest ever growth rate in the company’s history.

Twitter has added 14 million daily users since the previous quarter.

The company said growth was driven by seasonal strength, product improvements and interest in Covid-19.

Last year, Twitter started disclosing its daily user base, or the number of users who log in at least once a day and see ads on the platform.

The daily metric has replaced its monthly user count, which Twitter said it will no longer disclose.

Other companies, such as Facebook, give both daily and monthly counts.

For the three months ended in March, Twitter posted a loss of 8.4 million US dollars, or one cent per share, on revenue of 807.6 million dollars.

A year ago, the company earned 190.8 million dollars, or 25 cents per share, on a big tax benefit.

On average analysts surveyed by FactSet forecast quarterly earnings per share of 10 cents on revenue of 783 million dollars.

The company previously withdrew full-year financial guidance and said on Thursday it is not providing second-quarter estimates either.