Who are Boris Johnson’s children? 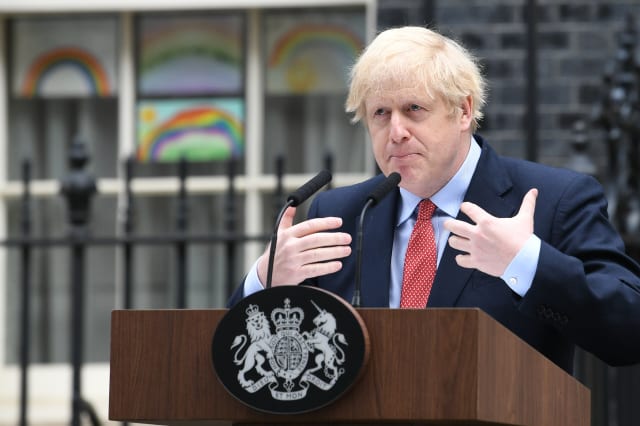 Boris Johnson and his fiancee Carrie Symonds have announced the birth of their first child together.

Here’s a look at the PM’s children.

Ms Symonds gave birth to a “healthy baby boy” on Wednesday morning, a spokeswoman for the couple announced. Further details, including the baby’s name, have yet to be revealed.

The Appeal Court ruled in 2013 that the public had a right to know that Mr Johnson had fathered a daughter during an adulterous liaison while Mayor of London in 2009.

Born in 1999, Theodore is Mr Johnson and his ex-wife Marina Wheeler’s youngest child.

Cassia, thought to have followed in her father’s footsteps to be a writer, is the youngest daughter of Mr Johnson and Ms Wheeler. She was born in 1997.

Born in 1995, Milo was Mr Johnson and Ms Wheeler’s first son. He was educated at Westminster School and is said to be a keen sportsman.

Lara was the first child born to Mr Johnson and Ms Wheeler, in 1993. She is thought to have been educated at the University of St Andrews.