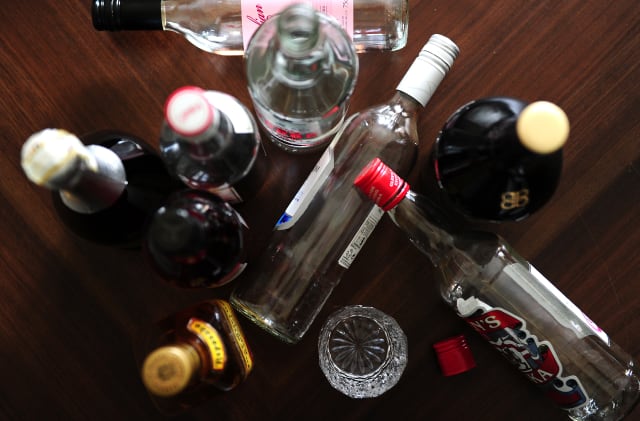 Headaches and nausea after drinking had been thought to be caused by a lack of electrolytes in the body, a combination of minerals that help balance acid levels.

But analysis by scientists at the Institute of Molecular Physiology in Mainz, Germany, showed that people who took on board extra plant extracts and minerals after drinking suffered fewer hangover symptoms than those who just consumed more minerals.

The study published in the British Medical Journal Nutrition Prevention and Health suggested that a combination of fruits, leaves, and roots reduced head pain and sickness.

A total of 69 healthy 18 – 65-year-olds were given water with a supplement including ginger root, Barbados cherry, magnesium, potassium and other plants and minerals.

They were given the drink 45 minutes before, and immediately after they stopped drinking beer, white wine, or white wine spritzer.

A second group of 76 people were given the supplement minus the plant extracts, and a third group of 69 were given a test placebo.

When questioned afterwards, those who had taken the plant and mineral mix found average headache intensity was 34% less, nausea 42% less, while feelings of indifference fell by an average of 27% and restlessness by 41%.

No significant difference in any symptom was reported by those taking the supplement minus the plant extracts, suggesting that plant extracts were largely responsible for the observed changes, say the researchers.