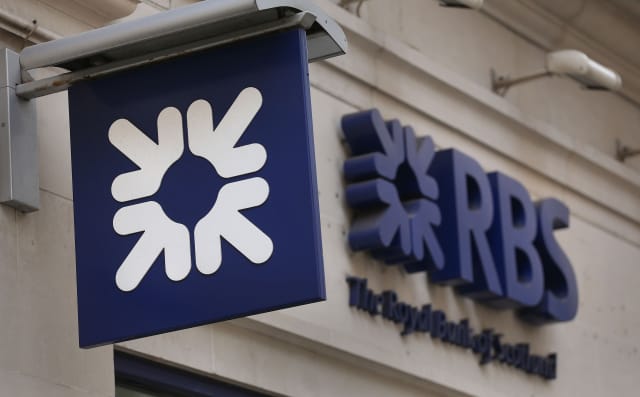 The Royal Bank of Scotland has said it has no plans for sweeping redundancies as coronavirus has put pressure on businesses across the country.

On a call with investors, chairman Sir Howard Davies said that the company was trying to keep costs low while the coronavirus crisis drags on.

“At this point we are not envisaging a large redundancy programme,” Sir Howard said.

“The British banks in general, and RBS in particular, went into this crisis far stronger than they were when we last had a financial crisis over a decade ago,” he added.

The banks have much higher reserves now than the 2008 financial crisis, which severely hurt RBS. Last year, the Bank of England ran a stress test on all the major banks.

“We came through that with a comfortable margin,” Sir Howard said.

However, he sounded a note of caution: “We do not know at this point how severe the economic crisis will be, or how long the lockdown will be.”

It comes as the bank, which also owns NatWest, revealed it had lent around £1.4 billion to small businesses under the Government’s coronavirus interruption loan scheme.

They money has gone to around 7,400 small businesses across the country, RBS said.

“We have been enthusiastic participants because we do see that as am important scheme,” Sir Howard said.

RBS also revealed it has mandates worth £3.1 billion for the Covid Corporate Financing Facility – a Bank of England-backed scheme to support larger companies through the coronavirus crisis. This scheme is separate from the small business support, and only open to companies with investment-grade ratings.

Earlier on Wednesday, Barclays revealed that it had lent around £738 million to small businesses as part of the government-backed loan scheme.

The bank will present its quarterly results on Friday.