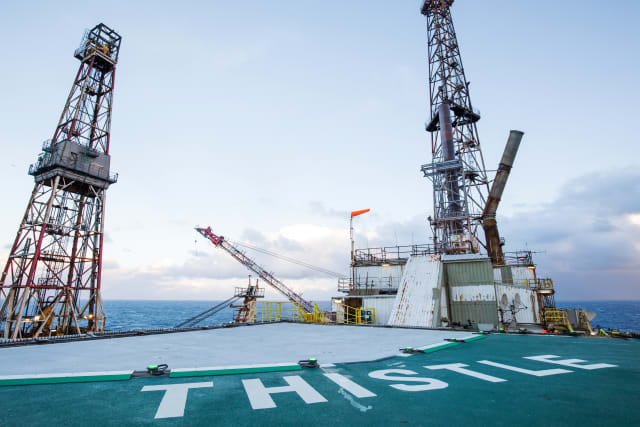 More than 500 North Sea workers are expected to be made redundant by an energy operator as oil prices plummet.

EnQuest has started a six-week consultation with UK staff as it tries to make 300 million US dollars (£275 million) in savings this year.

It has announced plans to make 530 redundancies as it expects economic production at two of its North Sea fields to cease in the second half of 2020, and it no longer plans to restart work at two others.

A spokeswoman said: “EnQuest Plc can confirm it has begun a six-week collective consultation with UK employees as it takes decisive action to manage the business in the current challenging economic environment.

“Given the prevailing low oil price and global demand, the group has reviewed each of its assets and related spending plans.

“This reduction in operational activity will inevitably lead to resource reductions, although EnQuest is seeking to keep this to a minimum.

“EnQuest expects to reduce the number of roles by 530.

“The company expects to have the new organisation established in Q3 2020.”

It comes after Oil and Gas UK warned up to 30,000 jobs could be lost in the sector.

Companies have been squeezed in recent weeks as the price of Brent crude, the main benchmark used by UK producers, dropped to lows not seen in more than 20 years.