Man arrested on suspicion of murder after toddlers stabbed 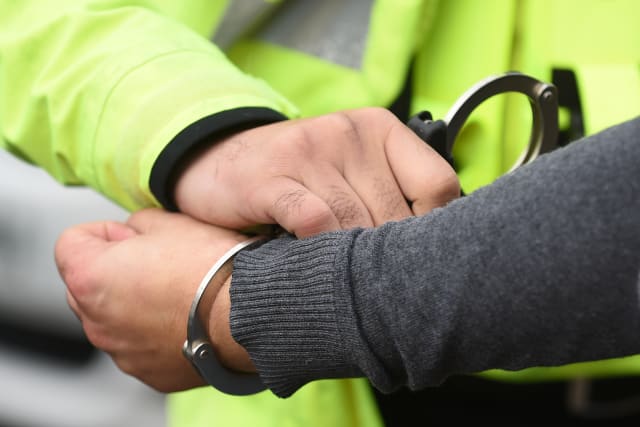 A man has been arrested on suspicion of murder after two toddlers were stabbed to death.

A 40-year-old man currently receiving treatment in hospital was arrested on Wednesday and remains under police guard.

Metropolitan Police officers were called to the scene at an address on Aldborough Road North at around 5.30pm on Sunday to reports of a man and two children having been injured.

Pavinya was pronounced dead at the scene and Nigish was taken to hospital where he later died.

Detective Chief Inspector Vicky Tunstall called their deaths “extraordinarily tragic” and has called for anyone with any information to come forward.

Scotland Yard are not looking for anybody else in connection with the incident.