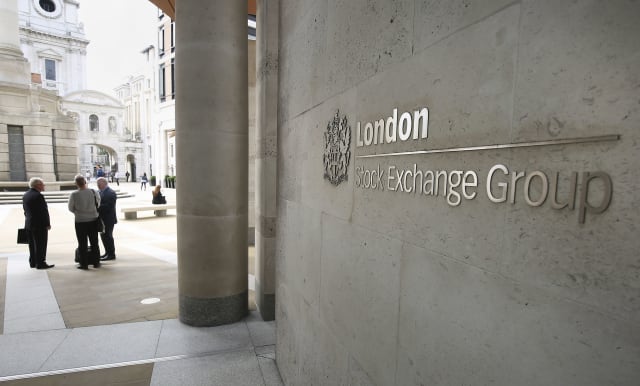 The FTSE 100 continued its recent surge of optimism to jump over the 6,000 points mark for the first time in seven weeks, since before the UK felt the full impact of coronavirus.

Positive news regarding drugs trials and the easing of lockdown restrictions spurred traders across the continent.

“Some countries have reopened small parts of their respective economies, and there is a general feeling in the markets that we are likely to see more of this in the months ahead.

“Traders are also bullish on stocks due to a report that showed some progress had been made in relation to a possible treatment for Covid-19.”

In the US, the markets were stoked by reports that Gilead Science’s antiviral drug, Remdesivir, showed “positive data” in a trial.

The Dow Jones soared as a result while the major European markets all pushed towards figures last seen in early March.

Meanwhile, sterling nudged higher against the weak dollar, which was dented by news that the US economy contracted by 4.8% in the first quarter.

Barclays rose towards the top of the FTSE despite profits at the bank falling by more than 42% in the first three months of the year.

Barclays boss Jes Staley said the bank had “a good quarter” until Covid-19 hit its business. It closed 12.42p higher at 110.18p at the end of trading.

Standard Chartered shares increased after the lender vowed to come through the Covid-19 pandemic “with strength”, despite a sharp drop in first-quarter profit.

Elsewhere, Next moved higher despite warning that the impact of the coronavirus lockdown on trading has been “faster and steeper” than expected.

Dixons Carphone shares surged ahead after revealing booming online trading recovered around two-thirds of stores sales lost amid the lockdown. It closed 12.45p higher at 80.95p.

The price of oil jolted higher on the back of two energy inventory reports in the past day, with the latest EIA update showing that US oil stockpiles grew by 8.99 million barrels.