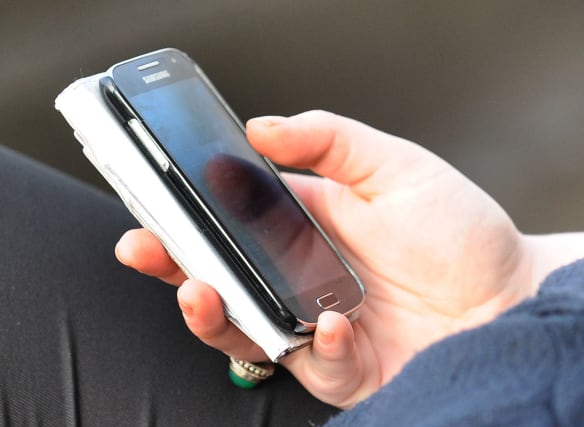 The technology is designed to help contain the spread of Covid-19 when lockdown measures are eased.

But some 177 professors working in the fields of cybersecurity, privacy and law fear it could open the door to surveillance once the pandemic is over.

NHSX, the health service’s digital innovation arm, has stated that the app will keep an anonymous log and allow people to delete it whenever they choose.

However, security experts are worried about the decision to go for a centralised model, meaning information fed into the app will be sent to a computer server, as opposed to decentralised, where the matching process happens between phones themselves.

The letter reads: “It has been reported that NHSX is discussing an approach which records centrally the de-anonymises ID of someone who is infected and also the IDs of all those with whom the infected person has been in contact.

“This facility would enable (via mission creep) a form of surveillance.

“It is vital that, when we come out of the current crisis, we have not created a tool that enables data collection on the population, or on targeted sections of society, for surveillance.”

While the group has welcomed efforts by NHSX chief executive Matthew Gould on transparency, it has called for the data protection impact assessment to be published immediately.

The academics also ask that NHSX commit to not using databases “regardless of what controls are put in place, that would allow de-anonymisation of users of its system”.

Mr Gould told MPs on Tuesday that the app is “two to three weeks” away from being rolled out.

It will start with a trial in a small area first, reportedly on the Isle of Wight.