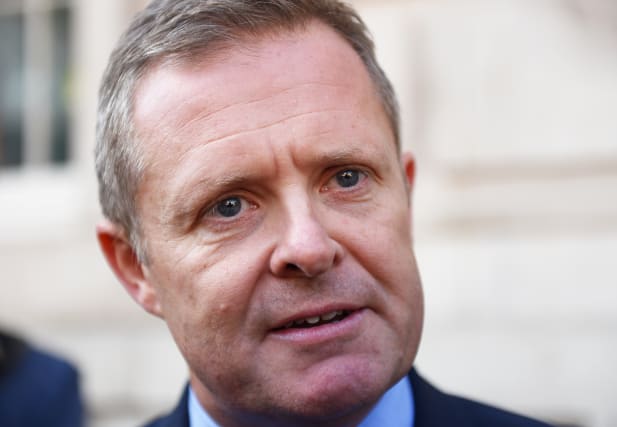 Wales may feel the lasting impact of coronavirus more than anywhere else in the UK, its counsel general has said.

Jeremy Miles, who will lead the work on Wales’ recovery from the pandemic, said the effects of Covid-19 could be “deeper and more profound” in part to the country’s older population and its economic profile.

On Wednesday, Mr Miles announced he would be supported in his recovery planning by an external advisory group compromised of experts including the former prime minister Gordon Brown.

It came as Public Heath Wales said a further 73 people had died after testing positive for the disease, taking the total number of deaths to 886, while the total of confirmed cases grew by 117 to 9,629.

The daily figure took into account 31 deaths from the Hywel Dda health board which had not previously been recorded.

Mr Miles told the Welsh Government’s daily briefing he had begun work planning for Wales’ future after the pandemic, but gave a stark warning that the damage caused to the country could be worse than elsewhere.

He said: “Coronavirus is changing all of our lives today, but it will also have a lasting effect on our economy, on our public services, and on our communities.

“Our older population and our economic profile mean that the impact of the virus may well be deeper and more profound than elsewhere.”

On Mr Brown ‘s inclusion in the group of experts the Welsh Government will call on, he said the former Labour premier’s experience during the 2008 financial crisis would help the recovery from the economic repercussions of the lockdown.

Plaid Cymru AM Delyth Jewell later challenged Mr Brown to “brush up on his knowledge of Wales” in the interest of the country, while Welsh Conservative AM Darren Millar accused the government of “wheeling out a Labour Party has-been”.

Paul Johnson, director of the Institute for Fiscal Studies, and Dr Rebecca Heaton, member of the UK Committee on Climate Change, are two others so far confirmed for the advisory group, which will hold its first virtual meeting on Friday.

Mr Miles, who is also Brexit Minister, said “now is not the right time” for the UK Government to continue with Brexit negotiations with the EU, after Foreign Secretary Dominic Raab on Wednesday dismissed calls to extend the Brexit transition period beyond 2020.

“We have called on the UK Government to pause those negotiations, because all governments in the UK are, and should be, focusing on the response to Covid,” Mr Miles said.