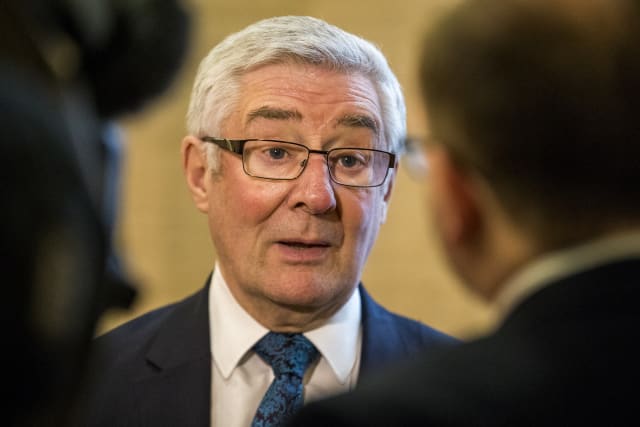 Veteran Labour MP Tony Lloyd has stepped down from the front bench to focus on his recovery from coronavirus, the party has announced.

Mr Lloyd had served as shadow Northern Ireland secretary for two years but will now be replaced by shadow policing minister Louise Haigh, who had been covering in his absence.

The 70-year-old was discharged from intensive care at Manchester Royal Infirmary last week.

Labour leader Sir Keir Starmer said: “I want to thank Tony for his service during his time in the shadow cabinet and on the front bench.

“The whole of the Labour Party wishes him and his family the very best as he continues with his recovery.”

Mr Lloyd has been the Labour MP for Rochdale since 2017 after serving as MP for Stretford between 1983 and 2012.

He also served as the MP for Manchester Central between 1997 and 2012.