In Pictures: The Duke and Duchess of Cambridge over the years 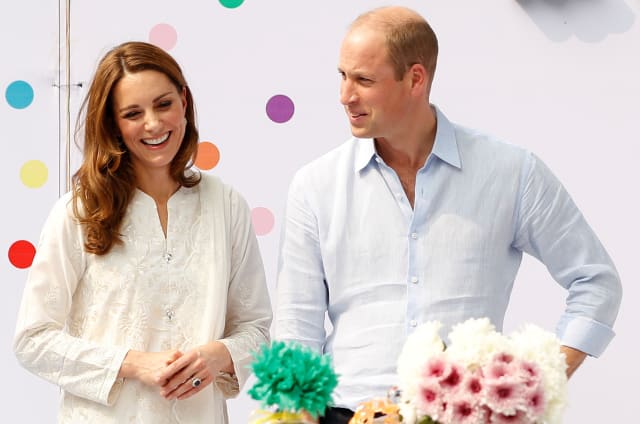 The Duke and Duchess of Cambridge are celebrating their ninth wedding anniversary.

William and Kate married on April 29 2011 in Westminster Abbey after dating for more than eight years.

The couple, who were flatmates at St Andrews University in Fife, Scotland, now have three children, Prince George, Princess Charlotte and Prince Louis.

The duke and duchess have been continuing their royal duties via video calls during lockdown, and the family have been pictured together clapping for carers at their Norfolk home Anmer Hall.

Ninth wedding anniversaries are traditionally marked with gifts of pottery or willow.

Here are photos year by year to mark the couple’s anniversary: