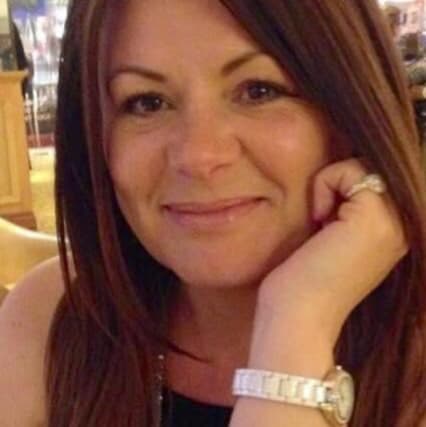 A “fantastic” mother-of-two who had worked for the NHS for more than a decade has died after contracting coronavirus.

Laura Tanner of Basildon in Essex was aged 51 when she died on April 1.

Her husband Kevin Tanner, 49, said that Covid-19 was given as her medical cause of death on her death certificate, with no other causes listed.

Mrs Tanner had worked as a locality administrator for Basildon and Brentwood Clinical Commissioning Group and had worked for the NHS for more than 10 years, Mr Tanner said.

He said that he and his wife first showed symptoms of coronavirus around March 19 and both went into self-isolation.

After a week his symptoms began to improve, but hers did not, and he called NHS 111, he said.

A paramedic attended and, after managing to get Mrs Tanner’s temperature down, advised her to continue to self-isolate as her breathing was “not that bad”, Mr Tanner said.

However Mrs Tanner’s condition deteriorated, and her husband dialled 999 on April 1 as she struggled to breathe.

He believes that his wife died in his arms that day.

Paramedics tried to save her and she was formally pronounced dead on the way to hospital.

“She was fantastic,” Mr Tanner said. “She was very loving, caring.

“She was a great mother to her children, she loved them dearly.

“She was friendly to everyone.

“I’m having stories coming through where she would just randomly meet people at the bus stop, friends that she’d made, just got talking to people, they’ve laid flowers on the doorstep.

“All these different stories from her work friends have been coming through to me.

“She had a wicked sense of humour and personality.

Mr Tanner, who works as a crane operator in London, thanked everyone who has supported the family, including his workmates, who set up a JustGiving page.

Mrs Tanner is survived by her husband and two sons, 13-year old Kian and Ethan, 23.