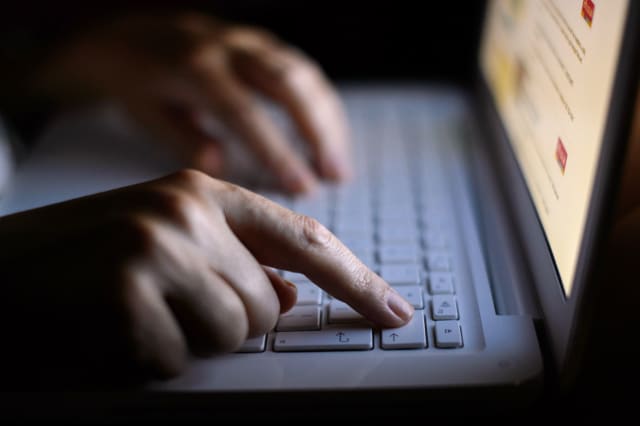 Start-up leaders are calling for more support for the tech industry as they warn many companies are under “immediate existential threat” due to the coronavirus pandemic.

A survey of more than 100 technology start-up founders and senior executives in Scotland found that more than nine in 10 (95%) said the pandemic had already had a negative impact on their businesses.

More than half (53%) said they were experiencing a significant or severe impact.

Asked what measures they would need to take due to the impact of the virus, 38% said furloughing staff, half (50%) said freezing or scaling back hiring, while one in five (21%) said redundancies.

More than half (52%) of those questioned in the Turing Fest survey said the Scottish Government is currently doing too little to support entrepreneurs.

Alongside the survey results, in an open letter to the Scottish Government, more than 50 Scottish start-up chief executives and founders said that “the current interventions, from both the Scottish and UK governments, will not adequately address the unique needs of high-growth Scottish tech companies”.

In the letter they called on the Scottish Government to “act now to protect Scotland’s entrepreneurial future so we do not lose a generation of high-growth start-ups to Covid-19.”

Brian Corcoran, chief executive of Turing Fest, said: “Tech start-ups can play a key role in rebuilding Scotland’s economy after this pandemic passes, but unless there is immediate intervention from the Scottish Government, many start-ups will not survive and the ecosystem that the Government, and others, have worked so hard to cultivate could be decimated.”

In the letter they warn that many of Scotland’s tech companies and the thousands of high value jobs they provide are under immediate existential threat due to the “economic shock” from the pandemic.

Almost eight in 10 (79%) said they wanted to see the government offer bridge grants to help businesses maintain their operations, 67% called for expanded research and development/innovation grants, and 59% identified employee wage subsidies as a key support mechanism.

The survey questioned 106 founders and executives of start-up and scale-up technology businesses based in Scotland, with survey results collected between April 13 and 22 2020.