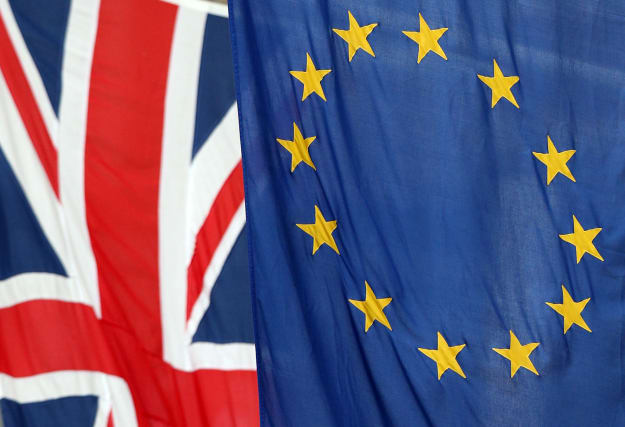 The European Union’s political leaders must intervene to pave the way to a UK-EU trade deal, Downing Street has said.

The call for a “political injection” comes after the European Union’s chief negotiator, Michel Barnier, described progress in the trade talks as “disappointing” and accused the UK side of a failure to engage with Brussels on key issues.

But No 10 indicated that the failure was on the EU side and said Mr Barnier’s political masters need to move the negotiations forward.

On Friday, after a week of talks with the UK, Mr Barnier said the goal of making tangible progress had only been “very partially met” and “the UK did not wish to commit seriously on a number of fundamental points”.

He warned the “clock was ticking” and said Britain cannot both slow down trade talks on key areas while refusing to agree to extend the transition period.

But No 10 accused the EU side of failing to accept the “political realities” of the UK’s newly independent status.

“We are ready to keep talking but that does not make us any more likely to agree the EU’s proposals in areas where they are not taking into account the UK’s status as an independent state.

“All we are seeking is an agreement based on precedent which respects the sovereignty of both sides.

“Clearly there will need to be political movement on the EU side to move negotiations forward, particularly on fisheries and level playing field issues, in order to help find a balanced solution which reflects the political realities on both sides.”

There is frustration in Westminster about the mandate, signed off by EU leaders, which gives Mr Barnier his negotiating objectives.

Key stumbling blocks include access to UK waters for EU fishing boats and the “level playing field” demands which are designed to prevent unfair competition between the neighbouring powers on issues including workers’ rights, environmental protection and state subsidies.

“What we want is an agreement which is based on precedent, what the EU is seeking to do is impose conditions upon us which it has not required in other free trade agreements which it has agreed with sovereign countries around the world,” the Prime Minister’s spokesman said.

The transition period, which kept the UK aligned to the EU’s single market and customs union rules to allow trade to flow smoothly after Brexit, expires at the end of the year unless both sides agree to an extension – something Boris Johnson has ruled out.

“We are quite clear that we are leaving the transition period on December 31, we will work with the EU to try to do that with a deal,” the PM’s spokesman added.

“But nobody should be in any doubt that the transition period is going to end on December 31.”