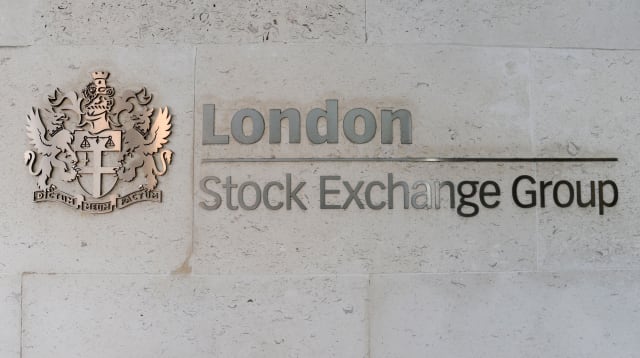 Private hospital business NMC Health has asked to have its stock removed from the London Stock Exchange, saying it can no longer afford the fees and ending eight years as a UK listed company.

The Abu Dhabi-based firm is bust and administrators are combing through the wreckage to see if anything can be salvaged from a company under investigation for fraud.

In a statement, NMC said it “has requested that its ordinary shares be cancelled from listing on the premium segment of the Official List of the Financial Conduct Authority and from trading on the main market of the London Stock Exchange and for such cancellation to take effect as soon as possible”.

Shares in the business, which was previously on the FTSE 100 Index and therefore linked to the nation’s pension pots, were suspended in February leading to its eventual collapse in April.

On April 14, a new board was unveiled to “oversee the implementation of corporate governance changes in the group and oversee the work with the management teams in the individual NMC businesses”, the company statement said.

NMC added: “Since then the administrators, the management team and the board have been working closely with all stakeholders on ensuring continuity of patient care.

“Continued listing of the shares in NMC Health incurs significant cost and adds complexity in a situation where decisions need to be made quickly in partnership with the group’s stakeholders.

“Against this backdrop, the administrators have concluded that delisting NMC Health’s shares is appropriate.”

Hospitals and facilities remain operational, with treatments continuing, it added.

Richard Fleming, joint administrator of NMC Health and managing director of Alvarez & Marsal, said: “We are working at pace to ensure continuity of patient care, stability for staff and suppliers and financial security for NMC’s operating companies. Delisting shares in NMC Health is the logical next step, given the situation we have inherited.”

Earlier this month, NMC wrote to the UK courts telling them it had run out of cash after one of its lenders, Abu Dhabi Commercial Bank, called in a loan.

The bank has since said it launched criminal proceedings in Abu Dhabi against an unspecified number of individuals in relation to NMC.

The latest moves come a month after NMC revealed an additional 1.6 billion dollars (£1.4 billion) of debt was uncovered, on top of the 2.7 billion dollar (£2.1 billion) debt pile it found earlier in March.

Business tycoon and founder BR Shetty was forced to step down as co-chairman earlier this year after a scandal over how much of the business he and two other major shareholders owned.

Since then the problems have compounded, affecting Travelex owner Finablr, which Dr Shetty also founded.