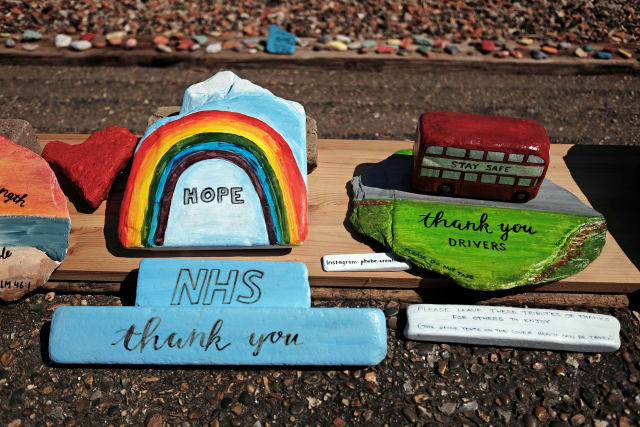 The nation is expected to fall silent in tribute to key workers who have died in the coronavirus pandemic.

Boris Johnson, who battled the illness himself, including a spell in intensive care, will observe the minute’s silence on Tuesday at 11am.

Government workers will be asked to take part and the Prime Minister’s official spokesman said it is hoped others will participate “nationwide”.

Between them, the organisations represent more than a million NHS and public service workers including porters, refuse collectors and care staff.

On Monday, the PM’s official spokesman said: “We will be supporting the minute’s silence.

“We will be asking everybody who works in the Government to take part and we would hope that others will take part nationwide as well.”

The PA news agency has confirmed the deaths of more than 90 frontline NHS workers since March 25, and there have also been lives lost in other key sectors, including private social care and transport.