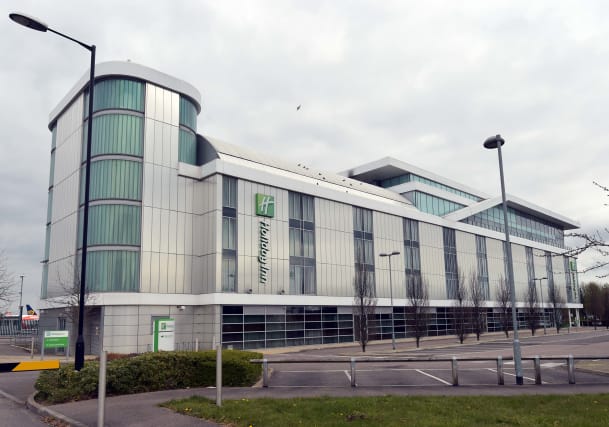 The owner of Holiday Inn has said that around half of its hotels across Europe and other regions have closed as the coronavirus sweeps across continents.

InterContinental Hotels revealed that 50% of its hotels in Europe, the Middle East, Africa and Australia have shut their doors, with 10% of its US hotels are also currently closed.

And the group said the sites that remain open are struggling, with an occupancy rate in the low-to-mid 20% range.

The company has tried to shore up its financial position ahead of a meagre set of results, due early next month.

It has tapped into the Bank of England’s lending scheme designed to help struggling larger businesses through the crisis.

It has also committed to keeping 400 million US dollars (£322 million) in assets that are easy to sell off to convert into cash until June 30 next year.

Bosses warned that this would take a serious chunk out of the business’s financial results for the first quarter.

They expect to show investors a 55% drop in global revenue per available room, a key measure in the hotel sector, when results are released on May 7.

It will contribute to a 25% drop across the three months as a whole, InterContinental warned.

However, there is light at the end of the tunnel for the hotel giant in China, where all but 12 of its hotels have reopened.

Last month InterContinental reported that revenue per available room was down 90% in the February, as dozens of its 470 sites in the country closed.