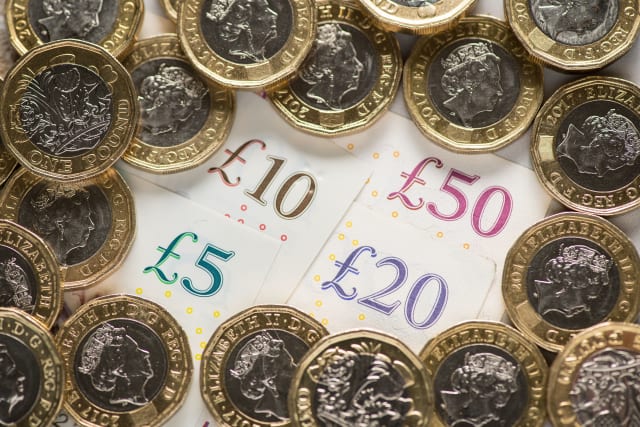 One of the world’s largest tobacco companies is quitting its premium cigars business in two deals worth £1.1 billion, but it will continue to pump out mass-produced cigars.

Imperial Brands said it would sell its US premium cigar business to Gemstone Investment for 185 million euros (£161 million), while Allied Cigar Corporation will pay 1.04 billion euros (£912 million) for the premium business in the rest of the world.

It marks the end of a 12-year foray into the premium cigar world after the company’s 2008 mega-deal for Altadis.

Imperial Tobacco, as the business was known then, paid 16.2 billion euros (£11 billion at the time) for the Spanish smoking giant.

The premium cigars business, which includes half of a Cuban factory, was part of the deal.

It will now fetch Imperial Brands net cash proceeds of £958 million, which the company will use to pay down debt.

“We are delighted to be able to announce the sale of Premium Cigars in the current challenging global environment,” read a statement from joint interim chief executives Dominic Brisby and Joerg Biebernick.

“It has been a complex transaction involving joint venture partners and assets across multiple geographies and we would like to thank everyone involved for working so hard to get the deal agreed.”

The deals are expected to close in the third quarter of this year.

The buyers will be getting a business which netted Imperial Brands around £80 million of pre-tax profit in its most recent financial year.

It has both wholly owned assets, and stakes in joint ventures.

However, Imperial is not ready to give up cigars just yet, keeping a foot firmly in the door.

It will continue to churn out machine-made cigars after selling off the premium hand-rolled segment.

The joint bosses added: “We believe we have found the right long-term owners for Premium Cigars; they are committed to investing in the business to maximise future growth opportunities and are well positioned to further develop operations internationally.”

The disposal is a major deal for the company, as it waits for new chief executive Stefan Bomhard to take the reins.

The former head of luxury car dealer Inchcape faces a battle to reposition Imperial as the company shifts parts of its focus to the vaping sector.