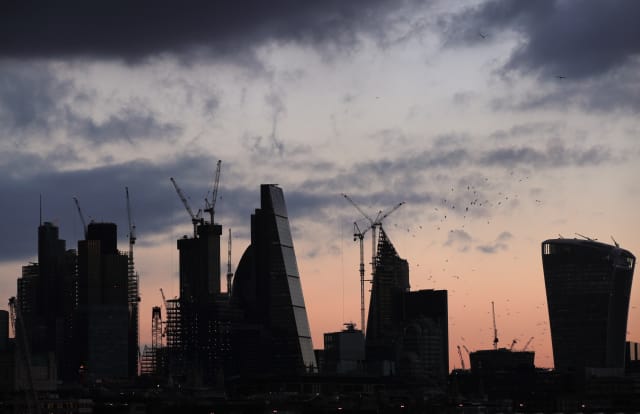 Global markets closed higher after traders were buoyed by news that some countries are set to ease their current lockdown measures.

The European markets jumped after Italy outlined proposals to reduce the lockdown restrictions it enforced seven weeks ago to curb the spread of coronavirus.

The FTSE was also strengthened, although it lost some of its steam in the afternoon as sterling continued to rise.

“Dealers are optimistic about the easing up of lockdown restrictions, and that has encouraged buying.

“In recent weeks, a number of countries have taken tiny measures to reopen certain aspects of their economies, and that has spurred speculation about other nations following suit.”

Across the Atlantic, the Dow Jones lifted after some states said they would relax their lockdown rules.

Meanwhile, sterling pushed higher as traders showed cautious optimism that restrictions could be loosened in the near future, with more retailers starting to reopen sites.

Oil plummeted on Monday as worries over storage issues in the US raised concerns over demand, bringing to an end its strong run at the end of last week.

The price of a barrel of Brent crude oil decreased 10% to 19.7 US dollars.

Shares in Royal Dutch Shell and BP both nudged higher despite the dip in prices.

In company news, shares in high street bakery chain Greggs moved higher after it put forward plans to reopen its stores despite the coronavirus lockdown.

The boss of the bakery chain has told staff it plans to open 20 stores in the Newcastle area from Monday May 4 as part of a “controlled trial”.

Elsewhere, equipment rental firm Ashtead was one of the day’s best performers after an upbeat coronavirus update impressed traders.

The group said it has cut its capital expenditure budget, introduced a hiring freeze, paused the share buyback scheme, and mergers and acquisitions have been suspended. Shares increased 155p to 1,985p by the close of play.

Holiday Inn owner Intercontinental Hotel Group was also towards the top of the FTSE 100 despite saying that around half of its hotels across Europe and other regions have temporarily closed.

It saw shares increase 239p to 3,601p after telling shareholders it had tapped into the Bank of England’s lending scheme designed to help struggling larger businesses through the crisis.