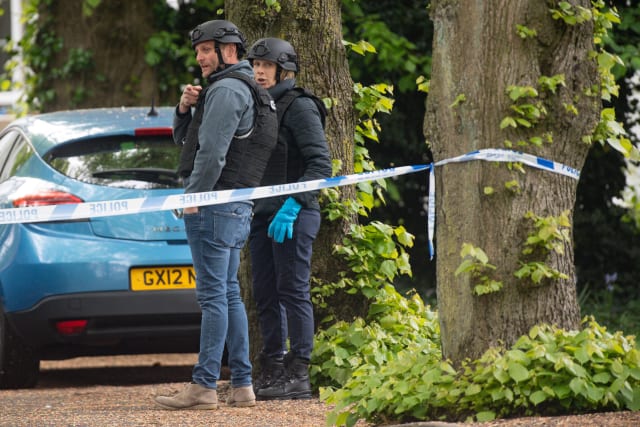 Armed officers and specialist police negotiators are at the scene of a stand-off in West Bromwich following reports of a firearms incident.

The force said in a statement on its Twitter feed: “On arrival a 53-year-old man barricaded himself inside a flat and is refusing to come out.

“Some neighbouring flats have been evacuated as a precaution. Specialist negotiators are currently trying to talk with the man.”

Officers have closed off Birmingham Road at the junction of Beeches Road and Bagnall Street during the incident.