EasyJet shareholders to vote on bid to oust directors 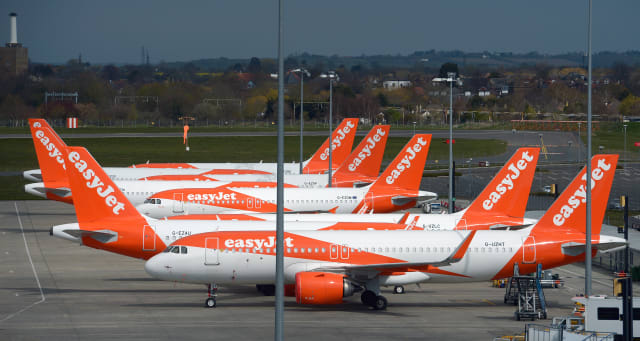 EasyJet shareholders will vote on whether to support founder Sir Stelios Haji-Ioannou’s bid to oust the company’s chief executive and chairman.

The airline announced it will hold a general meeting on May 22 for the vote to take place.

Sir Stelios, the airline’s largest shareholder, has called for the removal of chief executive Johan Lundgren, chairman John Barton and two non-executives, describing the people in charge of the company as “scoundrels”.

He wants the carrier to terminate its entire £4.5 billion order with Airbus for new aircraft, claiming it will lead to the airline running out of money amid the collapse in demand caused by the coronavirus pandemic.

EasyJet is urging its shareholders to vote against Sir Stelios’ resolutions, warning that removing four directors would be “extremely damaging and destabilising at this critical time”.

Mr Barton said: “The board of easyJet firmly believes that holding a general meeting is an unnecessary distraction at a time when the airline industry is facing unprecedented challenge.

“The resolutions to remove the directors are an attempt to force easyJet to terminate its Airbus contract.

“This is not in the best interests of the company or its shareholders as a whole.”