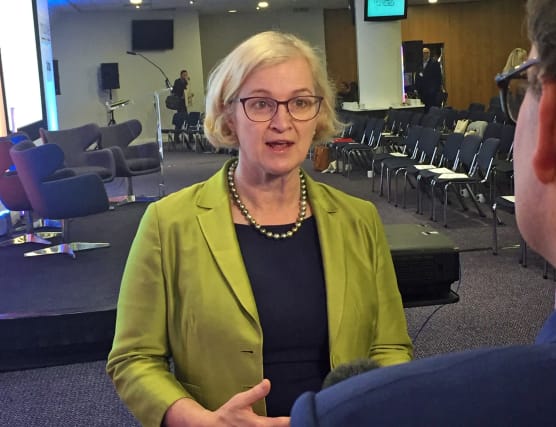 The attainment gap between the most deprived pupils and their peers is set to widen during the coronavirus shutdown, the Ofsted chief inspector has said.

Amanda Spielman said Covid-19 is going to present the “biggest problem for the poorest, the lowest-achieving academically and the least motivated children”.

She told MPs: “Whether we like it or not, it is going to widen gaps, especially in the short term.”

Schools, colleges and nurseries across the UK closed their doors to the majority of pupils, apart from the children of key workers and vulnerable youngsters, five weeks ago.

Addressing a virtual Education Select Committee, Ms Spielman said she was “seriously concerned” about the impact of partial school closures on the most vulnerable pupils.

When asked about alternative provision settings that have shut amid the lockdown, she said: “The longer the closure, or almost closure, the greater the problems for those children.”

However, on the attainment gap, the chief inspector added that she believed many children, including those from disadvantaged backgrounds, would “bounce back pretty fast” once they had returned to school.

Her comments came after official figures last week revealed that only a small percentage of vulnerable children are attending schools which have been kept open for them during the lockdown.

Addressing MPs’ concerns about the impact of the pandemic on disadvantaged children, Ms Spielman said: “We know that home and online learning are very imperfect substitutes for the school experience.

“We know that children are losing education.

“It is not just children who are disadvantaged or academically behind. It is children without motivation. So it is in children’s interests to get back into school as soon as possible.”

Ms Spielman also told MPs that she does not expect full routine Ofsted inspections to resume in schools before the end of the summer term.

Tory MP Robert Halfon, chairman of the committee, called on Ofsted to set out how it will ensure that vulnerable children get the education and support they need amid the outbreak.

He suggested that Ofsted inspectors, many of which are not currently carrying out inspections, could volunteer with mentoring disadvantaged children who have fallen behind during the lockdown.

Addressing Ms Spielman, Mr Halfon said: “My concern, from what you have said so far, is that there doesn’t seem (to be) from Ofsted a special focus on the left-behind children in the coronavirus and a special effort to make sure they catch up when schools reopen.

“I haven’t heard anything substantive or any thoughts or imaginative thinking about what should be done and what Ofsted’s role is.”

In response to the concerns, Ms Spielman said Ofsted’s current inspection framework already focuses on children with the “greatest difficulties”.