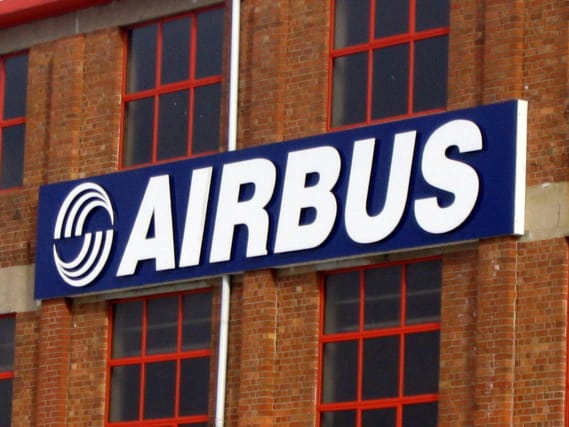 The boss of Airbus has reportedly told staff the firm is “bleeding cash” due to the collapse in demand for air travel caused by the coronavirus pandemic.

Chief executive Guillaume Faury issued the warning in a letter to the aerospace giant’s employees late on Friday.

According to various reports, he wrote: “We’re bleeding cash at an unprecedented speed, which may threaten the very existence of our company.”

He added that it must “act urgently” to survive.

A spokesman for Airbus said the firm does not comment on internal communications.

The coronavirus pandemic has led to airlines grounding the majority of their fleet.

Earlier this month, Airbus announced a plan to cut its aircraft production rates by around a third.

EasyJet has reached an agreement with the manufacturer to defer the delivery of 24 new aircraft.

Airbus employs 13,500 people in the UK, including in Broughton, North Wales, and Filton, Bristol, where wings for commercial aircraft are designed, tested and built.

The company is due to issue its financial results for the first quarter of the year on Wednesday.