‘Sombre, grateful’ nation to hold silent tribute to key workers who have died 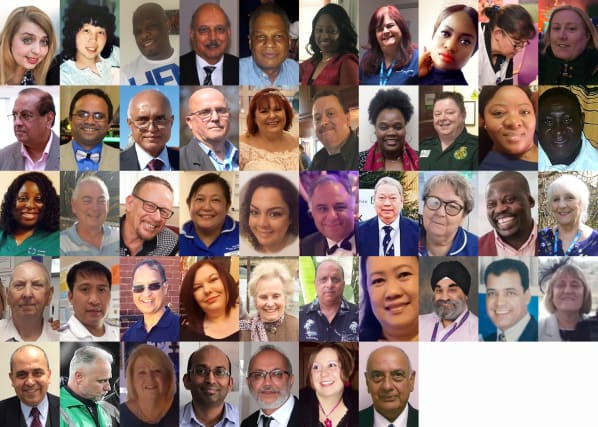 People are being asked to pause for a minute’s silence to remember the key workers who have died in the coronavirus pandemic.

The tribute on Tuesday at 11am will reflect the sacrifices made and the appreciation of a “sombre but grateful nation”, the chief executive of the Royal College of Nursing (RCN) said.

Unison, the Royal College of Midwives and the RCN launched a campaign last week for the nation to take a moment to honour frontline staff who have died during the Covid-19 crisis.

Between them the organisations represent more than a million NHS and public service workers including porters, refuse collectors and care staff.

The silence, which will coincide with International Workers’ Memorial Day, will honour the memory of all health, care and key workers who have lost their lives since the beginning of the outbreak, the RCN said.

It said organisations including the Westminster Parliamentary authorities have said they will observe the silence.

Dame Donna Kinnair, chief executive and general secretary of the RCN, said: “This moment will bring together a sombre but grateful nation. Whether in nursing or driving buses, our heroes kept going to work when many had the luxury of staying at home. Nobody should go out to work and risk their life.

“This must not be the last time that sacrifice is recognised. The country and its leaders owes a tremendous debt to these key workers and the many more who are on shift again today.”

The PA news agency has confirmed the deaths of more than 90 frontline NHS workers since March 25, and there have also been lives lost in other key sectors, including private social care and transport.