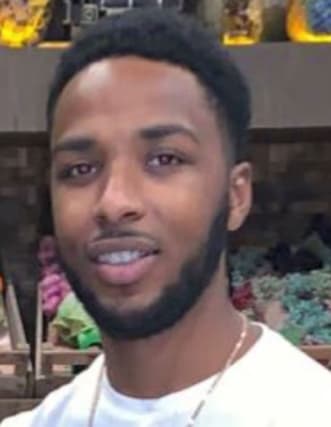 Detectives are searching for a Gucci bag that was stolen from a man as he was fatally stabbed in south London in February.

The Metropolitan Police described the February 26 incident as a “brutal and frenzied” attack which led 24-year-old Tyler Roye to allegedly be murdered.

Police have issued a statement “appealing for help from the public to trace a missing bag that was stolen from Tyler on the night of his death”.

“The bag is distinctive in style, of the Gucci brand, in a ‘bengal tiger’ print,” the statement added.

Any person with information on the alleged crimes is asked to call the 020 8721 4868 or email SCMailbox-.MIT18Appeal@Met.Police.Uk.

Mr Roye was treated by paramedics at the scene near the Arena tram stop in Croydon and taken to hospital, but died in surgery at about 2.45am.

A post-mortem examination gave the cause of death as stab wounds to the chest.

Sam Odupitan, 23, of Longheath Gardens, Croydon, has been charged with Mr Roye’s murder as well as with two counts of robbery. He remains in custody.