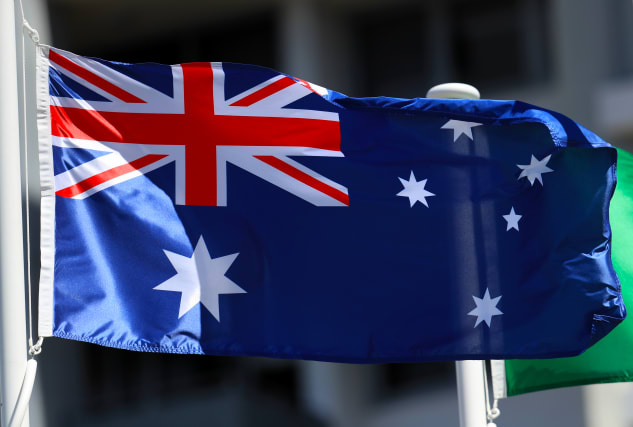 Australians have been quick to embrace their government’s new voluntary coronavirus tracking app, despite some privacy concerns.

The government had hoped one million people would download COVIDSafe within five days after it was launched on Sunday evening.

But by Monday morning, more than 1.1 million people had installed it.

“At 6:00am, it was 1.13 million Australians who had downloaded the app,” Health Minister Greg Hunt told local media on Monday morning.

“We got the first million within five hours. We had been hoping, our best hope, was we might get to one million in five days.”

While downloading the app is voluntary, the government says 40% of Australians, or 10 million people, need to acquire the app for it to be a success.

The app is designed to help in the early locating and alerting of people who may have been in contact with anyone who contracts Covid-19.

While the early public response to the app exceeded expectations, digital rights advocates have asked for its source code to be made public in order for its full capabilities to be scrutinised.

Australia has made encouraging progress on containing the spread of Covid-19, with analysts crediting the population’s strong observance of social distancing guidelines.

So far, 83 people have died from the disease in Australia out of 6,711 cases, of whom 5,539 have recovered, according to government figures.

Prime Minister Scott Morrison on Sunday gave assurances personal privacy would not be compromised by the app.

“It’s another tool we need to get back to normal as much as we can,” he said.

“No other government agency can use this information, no-one in the Commonwealth Government at all. And in state authorities, only the health officer can use it.

“Not the police, not the welfare people, nowhere else. Just the health officer.”