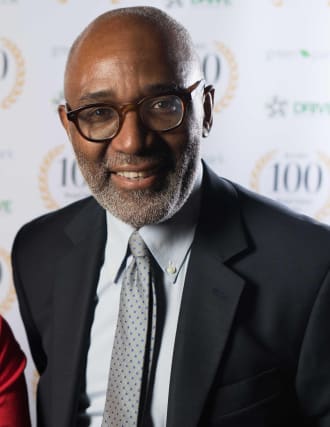 Trevor Phillips’ appointment to a review into the impact of coronavirus on black, Asian and minority ethnic (BAME) communities has drawn criticism from leading Muslims and an MP.

The former Equality and Human Rights Commission chair was asked by Public Health England (PHE) to provide expert support for its investigation to find out why Covid-19 seems to disproportionately affect people from BAME backgrounds.

Data from the Intensive Care National Audit and Research Centre suggests 34.5% of critically ill Covid-19 patients were from the BAME community.

This is despite just 10.8% of the population being black or Asian, according to the 2011 census.

Harun Khan, secretary general of the Muslim Council of Britain (MCB), said on Saturday that the decision to appoint Mr Phillips to the inquiry was “insensitive”.

It comes after the Labour veteran was suspended from his party earlier this year over allegations of Islamophobia.

In a statement, Mr Khan said while the review was needed, it was “wholly inappropriate” to give the role to someone who was “being investigated”.

“The decision is particularly insensitive given that British Muslims overwhelmingly come from BAME communities and so many Muslim doctors have died at the front line of this pandemic,” Mr Khan said.

Meanwhile, Labour MP Yasmin Qureshi claimed on Twitter that Mr Phillips’ appointment “undermines the integrity and credibility of the review”.

In a letter to PHE’s chief executive Duncan Selbie, she said she was “shocked and troubled” to learn Mr Phillips had been asked to join the inquiry despite the allegations against him.

Mr Phillips, an anti-racism campaigner, has previously defended his statements, including that it was “nonsense” to define being anti-Islam as racist as Muslims do not identify as a race.

Responding to the criticism around his appointment, Mr Phillips told the Huffington Post: “Everyone should be contributing anything they can to tackling this crisis.

“Anyone can see the research Richard and I have already done on our website, which explains why we’ve been asked to help.”

“We’re delighted to put our team – which together has more than a hundred years experience in this field – and our technology at the disposal of PHE to help it solve the puzzle of who is most vulnerable and why,” Mr Phillips said.